The old app had outdated design and back end infrastructure. It was taking too much of the product team’s budget to maintain, and it was loosing users.

We worked with the product team to reimagine the app with a new architecture, design, and fresh content that would be cheaper to produce and more evergreen than what currently existed. This included facilitating Design Thinking workshops and conducting user research.

Based on experience, I knew the best way to achieve the fresh content goals was to use illustration and animation, instead of live action video and photographs, which are more expensive to produce well and become outdated more quickly. But this meant influencing State Farm’s Branding Committee to allow it–illustrations were not allowed, period. This proved to be quite the undertaking and one of the biggest accomplishments for me ultimately. Further down the line, I was also involved in directing story boarding, animators, and voice over talent.

Given the political climate, the style needed to be conservative–which, in this context–means using the iconography style already in place as a foundation and adding on only the necessary details to communicate effectively.

For visual pacing and interest from screen to screen, we similarly needed to depart from the typical ratios of the brand’s primary color pallet at certain key moments and allow secondary colors to dominate. This meant changing the Branding Committee’s paradigm from evaluation color balance per individual screen and merely evaluating color balance for the app as a whole–another feat.

The finished designs strike a successful balance between State Farm’s modern, clean, and minimalist design language with the content goals we had in mind for a teen audience. 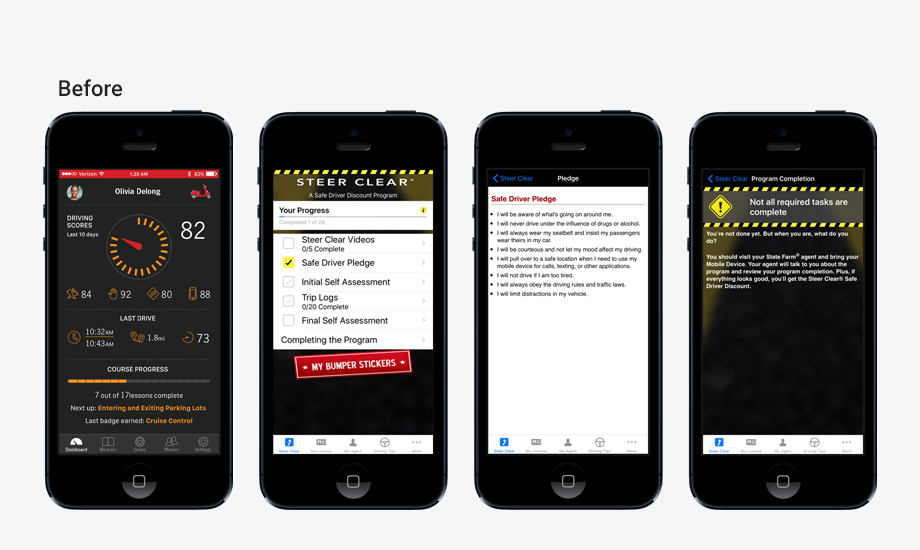 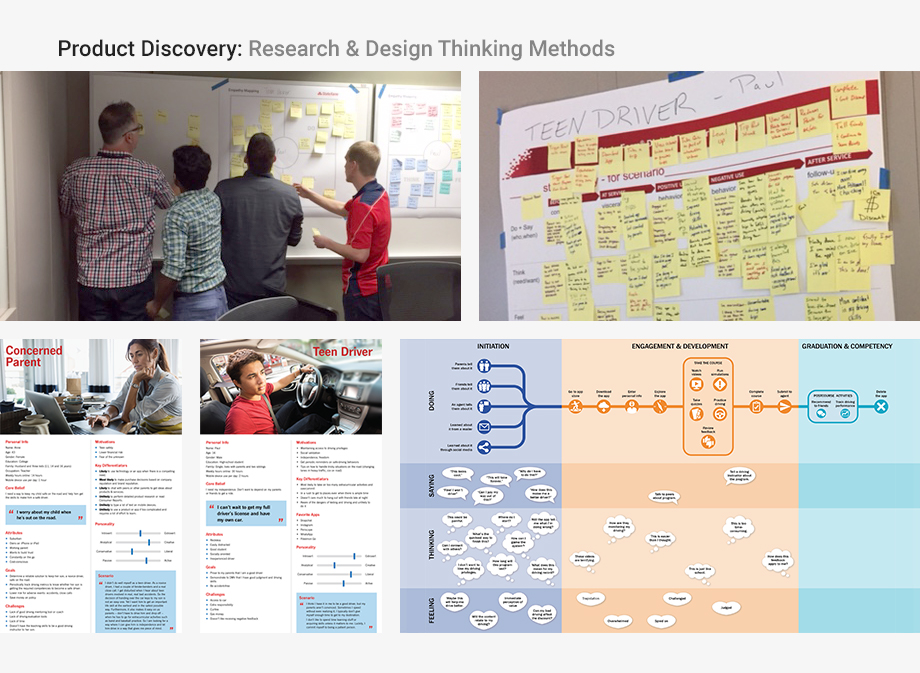 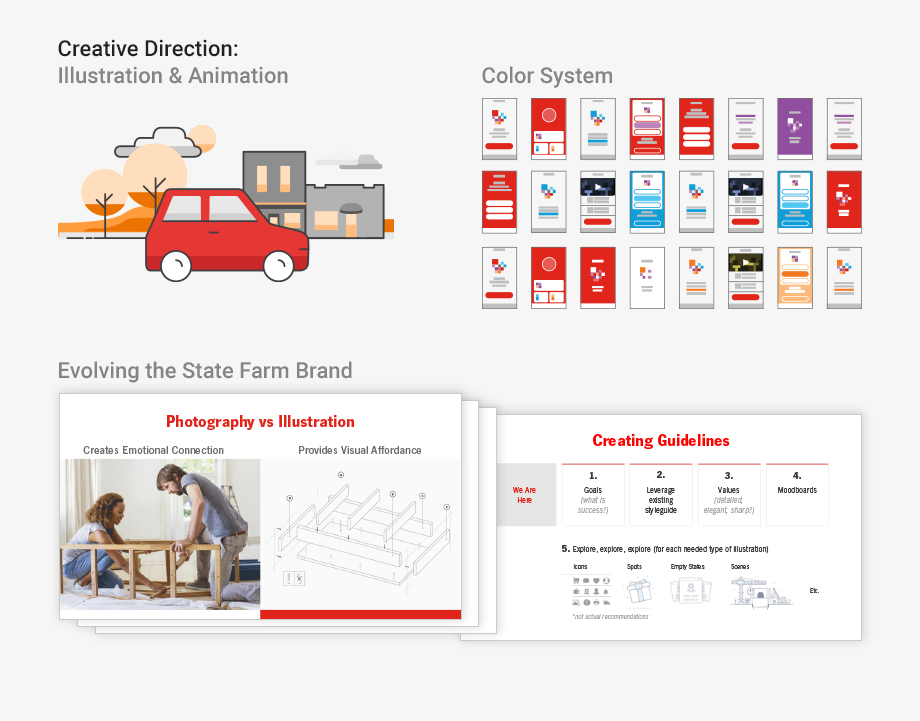 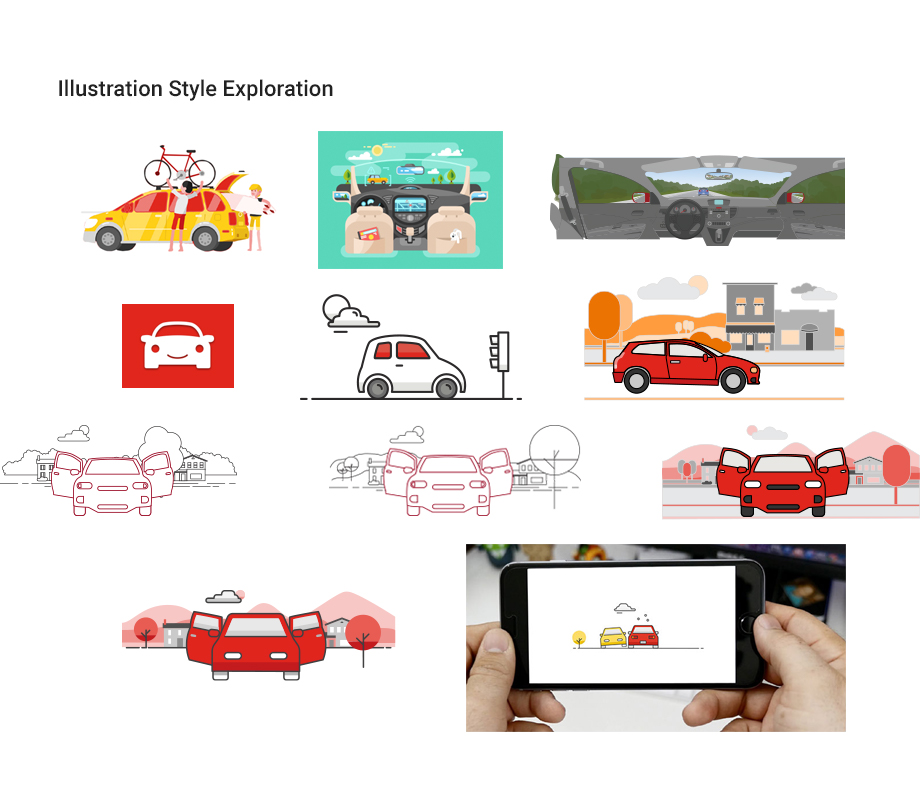 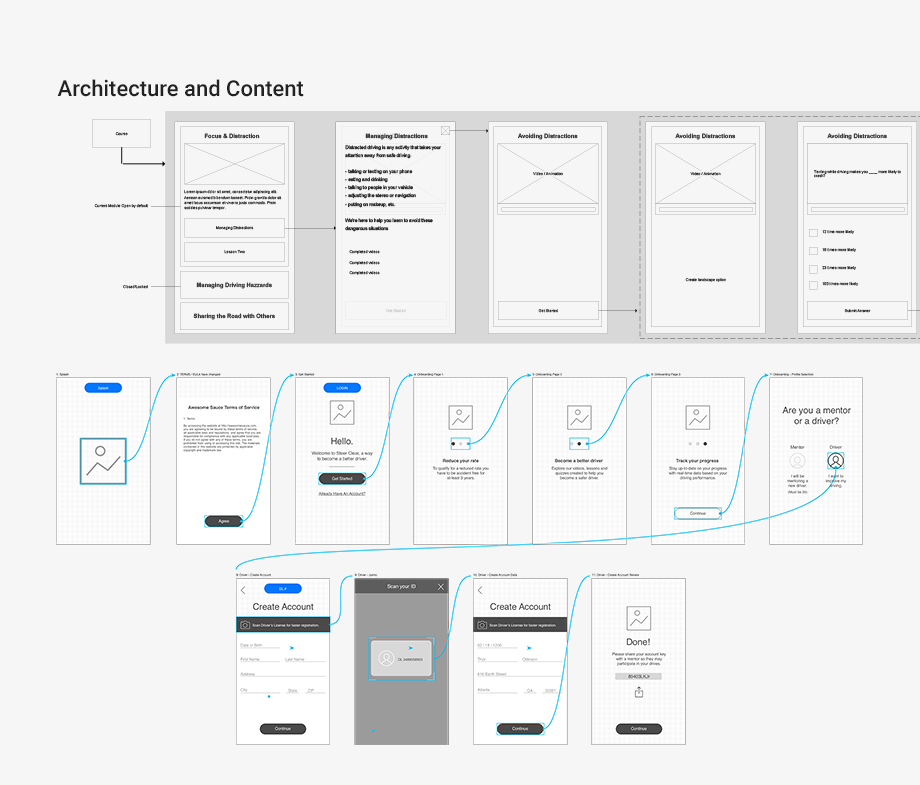 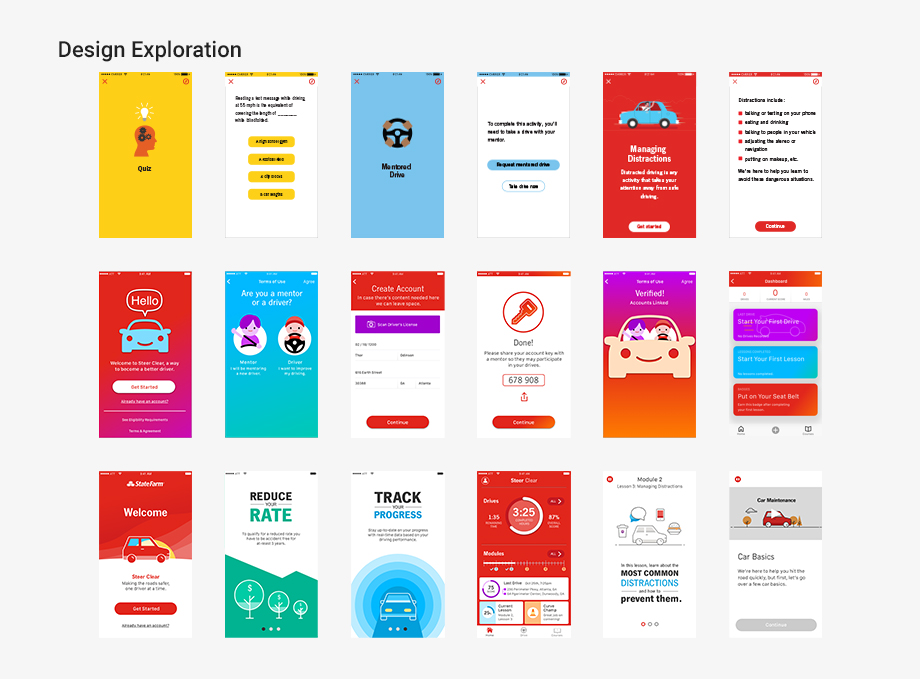 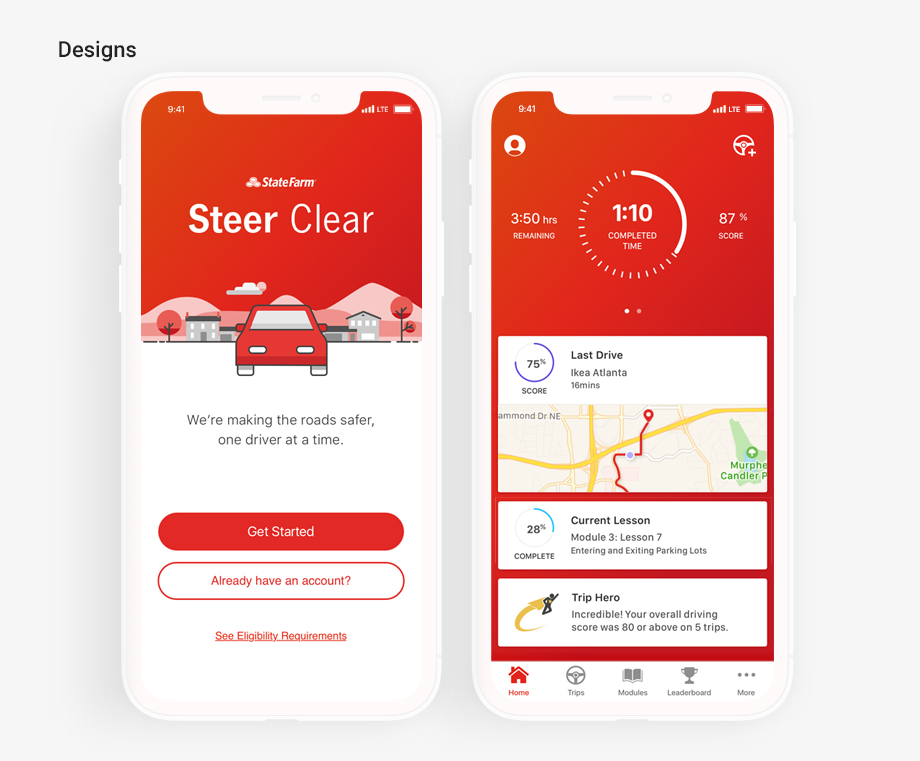 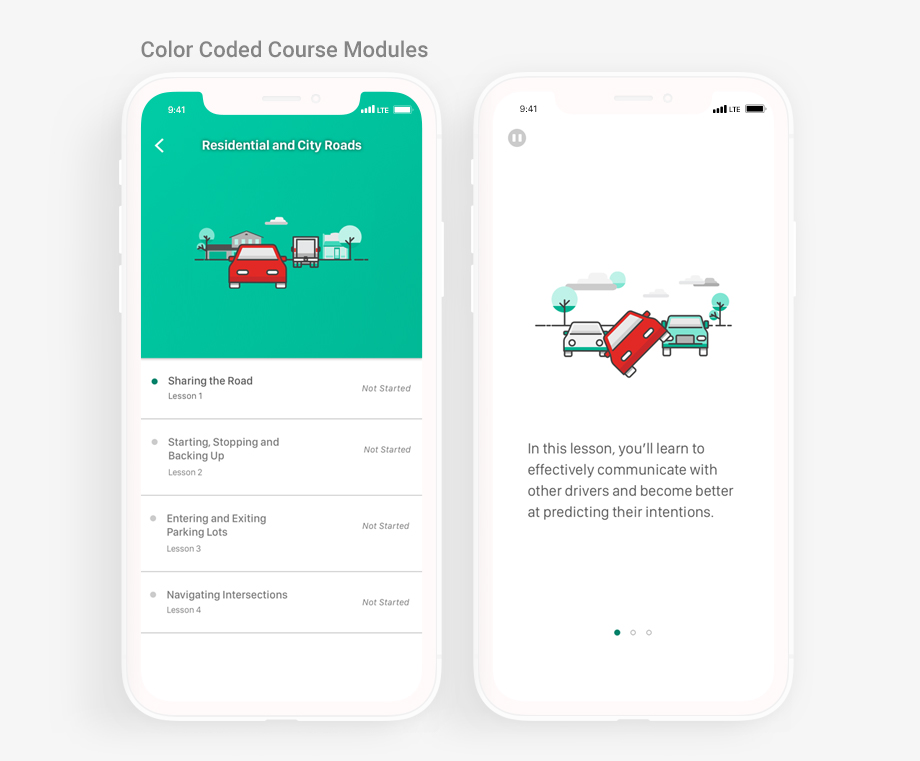 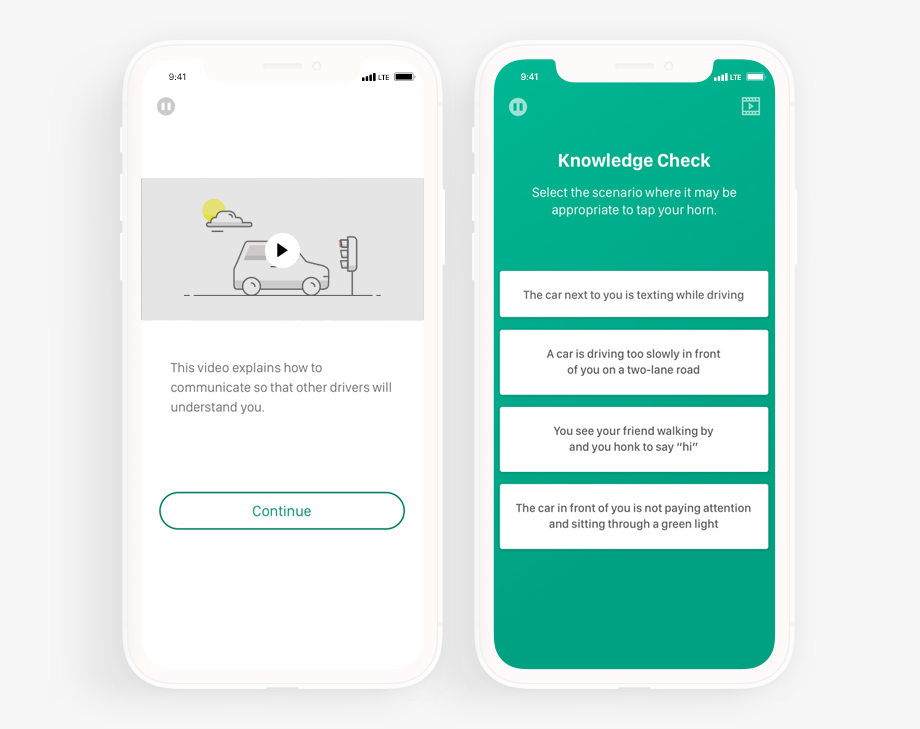 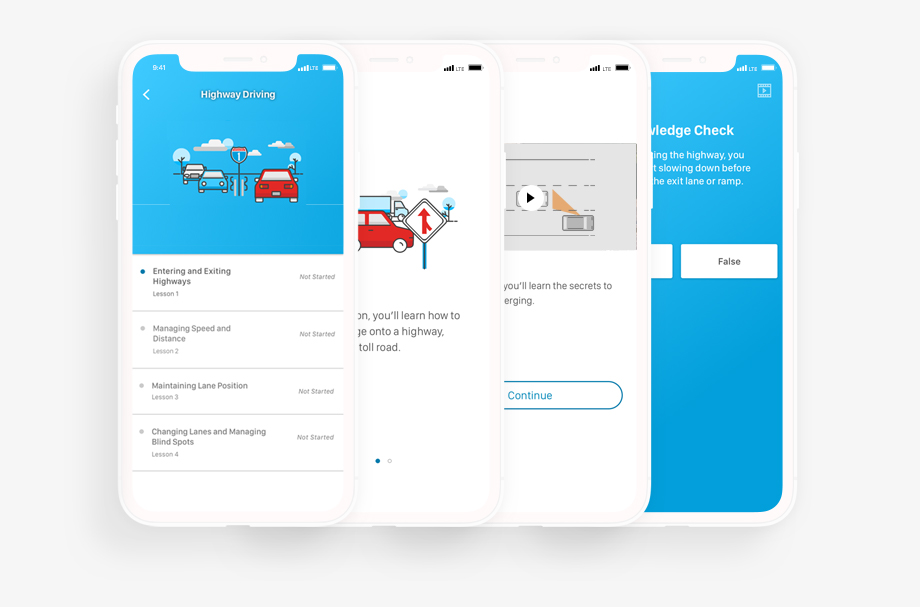